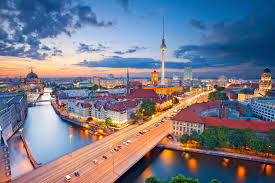 Connect Deutschland and the German NonStop User Group (GTUG) hosted the sixth annual European NonStop HotSpot Conference and Exhibition, which took place at the Radisson Blu Hotel in Berlin, Germany from April 18 to 20, 2016.

CSP was proud to be a platinum sponsor and would like to thank the GTUG/ Connect organizers for making this year’s symposium an outstanding event, as well as for introducing us to the historic city of Berlin. 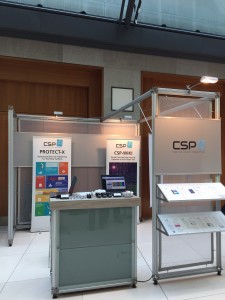 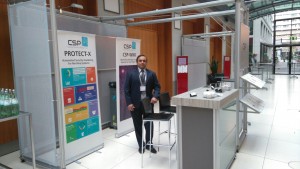 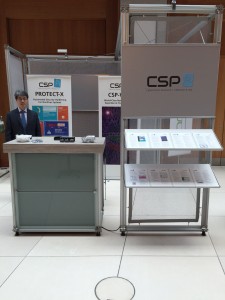 We would also like to thank everyone who attended our session, where we presented our new and exciting security hardening solutions for Safeguard and OSS, Protect-X® and CSP-Wiki®.

It was a pleasure speaking with all of the attendees who stopped by our booth to discuss our latest and greatest solutions.

We look forward to seeing you again at next year’s event and hope to run into some of you before then. In the meantime, Prost! 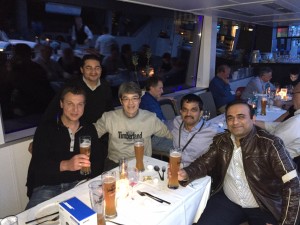